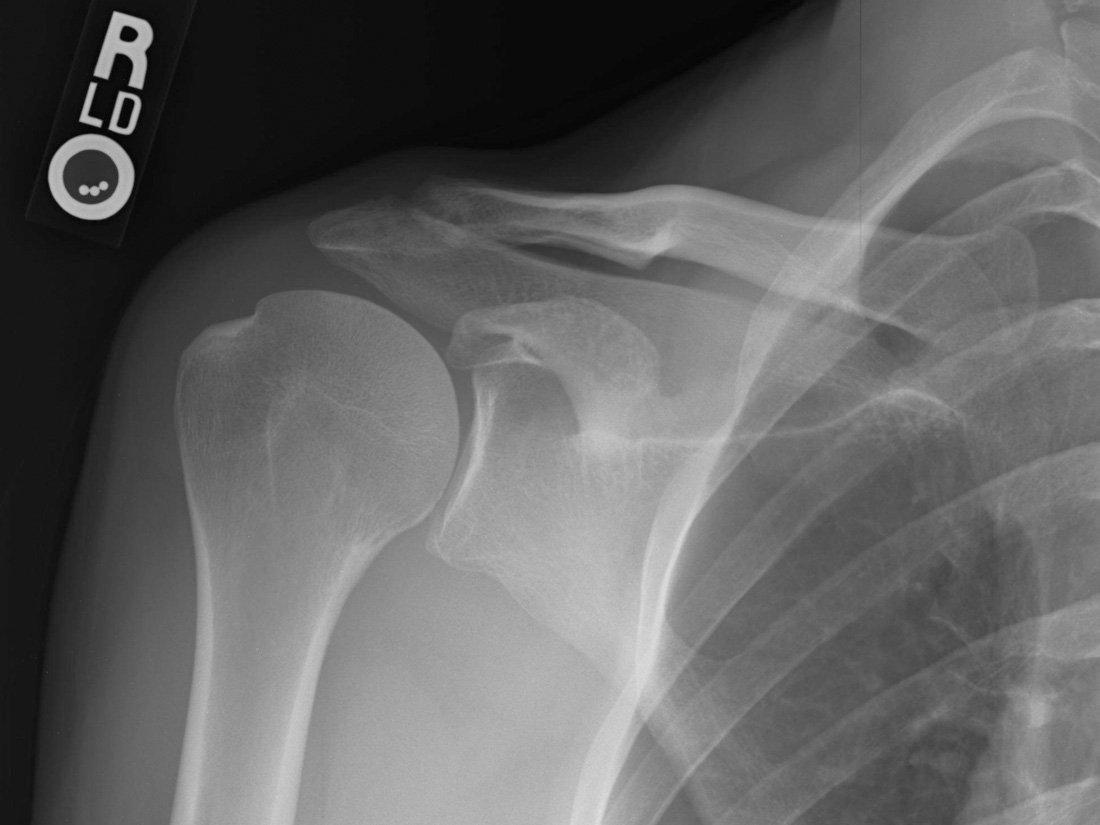 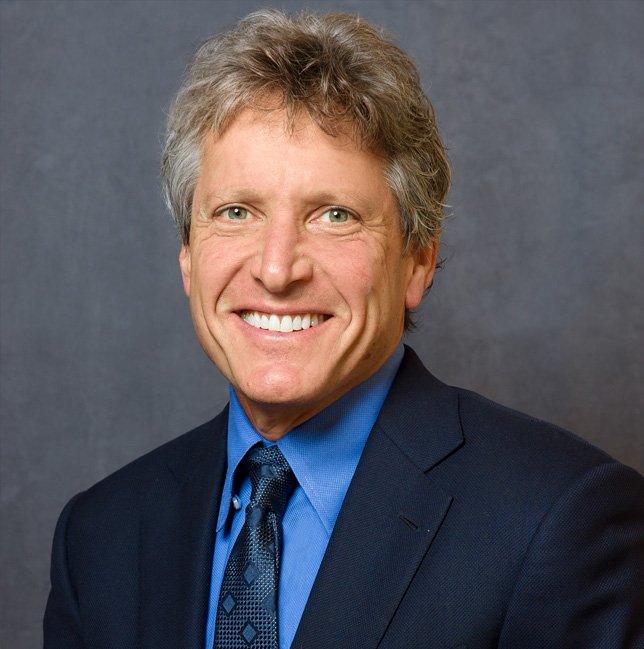 Dr. Bailie founded AzISKS in 2015 in an effort to change how specialty Orthopedic Care is delivered. Due to drastic changes in the medical landscape over the last 20 years, Dr. Bailie realized that the patient-physician relationship was quickly being eroded by government regulations/reporting requirements and the denial of services by the insurance industry. Many medical practices were forced to grow larger while becoming more impersonal, with care provided by mid-level providers such as physician assistants and nurse practitioners. Others were being swallowed by hospital based systems, consisting of many layers of management who have to worry more about the bottom line than actual high quality, personal patient care. Dr. Bailie felt strongly that a tertiary referral sub-specialist, such as a physician devoted to knee and shoulder surgery, could not adequately serve his patients with the level of expertise necessary for optimal results under these circumstances. Thus, after nearly 20 years in a large specialty group practice, he decided to venture out and form AzISKS with an emphasis on personalized patient-centric care.

With degrees from the University of Michigan, Indiana University, Northwestern University and Baylor Sports Medicine Institute, Dr. Bailie is a recognized leader in knee and shoulder surgery and a frequent invited lecturer and Orthopedic course instructor around the world. He has patents in the United States and Europe, and has contributed to the development of several sports medicine implants and shoulder replacement devices. He has published and presented his research and outcomes over the years at small specialty courses, as well as, large multi-national meetings, attended by thousands of medical professionals, in the U.S. and abroad.

Aside from his medical knowledge and meticulous skill, for which he is well recognized by his peers and patients, Dr. Bailie also has been requested to serve in a variety of administrative roles over the course of his career. These include consultant to numerous orthopedic device companies (e.g. Biomet, Smith-Nephew, Arthrex, Breg, PLUS Orthopedics, Tornier, ORATEC and others), Chief of Orthopedic Surgery and Chairman of the Department of Surgery at Scottsdale Healthcare Shea (now HonorHealth), medical advisor to medical technology startups, healthcare information technology and regenerative medicine companies and team physician/medical staff member for numerous high schools, Division I, II AND III NCAA sports, multiple professional sports teams (including several NBA, NFL, WNBA, NHL, Major and Minor League Baseball, Indoor Arena Football), Olympic programs, PGA Tour, ATP Tennis (including Women’s Fed Cup Team) and many amateur and professional sporting events (e.g. marathons, triathlons). He has served on the board and provided expertise for both private and non-profits entities.

His volume of patients speaks for itself, as people seek his medical and surgical expertise from around the world, often traveling to Arizona specifically to have him provide them with high quality care. It is his goal to preserve and enhance the patient experience as he continues to reinvent how Orthopedic sub-specialty care is delivered. He may be reached directly at dsb@AZISKS.COM.

Michelle earned her associates degree in nursing at Louisiana State University and has worked in clinical medicine throughout her career. She has managed multi-physician offices as well as private practices where her responsibilities included accounts payable, authorizations/referrals, credentialing, data tracking, marketing, payroll, staffing, patient financial counseling, surgery coordination/scheduling, and insurance verifications. Michelle has worked with Dr. Bailie for several years and is committed to excellence in all that she does, making her an integral part of AzISKS and its success. LEGAL@AZISKS.com SURGERY@AZISKS.com

A prospective, randomised comparative study of weekly versus biweekly application of dehydrated human amnion_chorion membrane allograft in the management of diabetic f